I'd been thinking about having the MT-09 ECU flashed for quite a while.
Considering I run a straight through exhaust system - it was probably the right thing to do.
On paper.

Readership here is pretty cluey - just in case, ECU flashing is basically as follows. My words.

The ECU (engine control unit) is effectively a mix of computer hardware and software (firmware) which controls engine and operating characteristics of the machine.

Sensors provide data to the system which evaluates the input and provides calibrated output - done.

Least of which the ECU, maintains a fuel map - or more importantly - a mapping from throttle position on the grip to throttle-body position, ignition, injector and - in fancy implementations - valve timings. It's all pretty clever.

A common fuel map is represented as a series of compounding variables which determine a resultant.....ok, ok - terms aside. 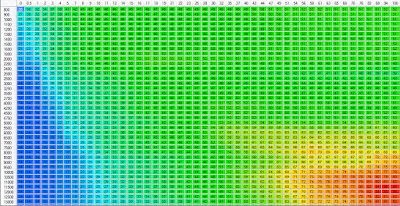 The name of the game is to eliminate the oxygen sensor input at low RPM and small throttle openings, remove top end power/speed limitations and get as close to a 1 x input : 1 x output ratio as can be used smoothly and practically in the real world.  That last part is important, in case underline and bold wasn't obvious enough.

Most internet forum hounds and riding buddies will firmly attest of the benefits of an ECU flash. They're not all wrong - but they're not perfectly right either......here we go.

Don't believe the internet hysteria about burnt valves and exhaust back-pressure if you drop the catalyser and run a full system tuned by a reputable manufacturer. Insert Akrapovic, Remus, Scorpion etc.

Modern bikes are fuel injected with a myriad of control: Advance or retard ignition, anti-knock sensors, throttle position sensors etc.....and back-pressure? No - unless you've chopped the exhaust off at the extractors - or are running an exotic 2-stroke; back-pressure and gas scavenging is not a thing.

If you're buying your exhaust hardware from eBay or "Dan the man" down the road - I suspect - you've got much bigger problems.....just sayin'

I'll preface the following with, the result of the ECU flash is pretty good.
Bottom end is smoother, top end is exceptional - engine running temperature is cooler.
It. Is. Good.

The experience with the workshop - well, that was pretty shit.

First thing that struck me about the owner/operator was indifference. Let's call him Dave.

Unfortunately, my bike is my transport so I didn't have the option of just taking my ECU in.
This was a mistake.

Dave dismissed any semblance of service on arrival - then continued to dismiss any sense of care or attention.

Once he'd stripped the bike down to get to the ECU he fucked about with an archaic laptop to run the flashing software. To my horror, when the flash commenced - this moron kicked the patch cable out of the device.....soft brick anyone?

This was the point I spoke up.

"Hey mate, you haven't just bricked that have you? You know, considering you're performing a firmware flash"

Ol'mate Dave
"Nah, but I could have"

We got talking some more. I work in IT - let's just leave it there.

This guy's understanding of fundamentals around binary and hexadecimal data - which is essential to his profession as a tuner - was staggeringly poor. He talked about 'his mapping' and Japanese connection as if he was working directly with the ECU incarnation of Satoshi Nakamoto.

At this point I go and pat his dog (lovely thing) and contemplate pushing my bike home.
Frenzied squirrel fucks about putting my bike back together.
I want to cry.

On the ride home the bike actually feels pretty good, smoother throttle, stronger acceleration.
Not a bad result. But something about the workmanship isn't sitting well.

Over the next couple of weeks I notice a few things.

But then I noticed this....sometimes being OCD and over observant pays off
(only sometimes) 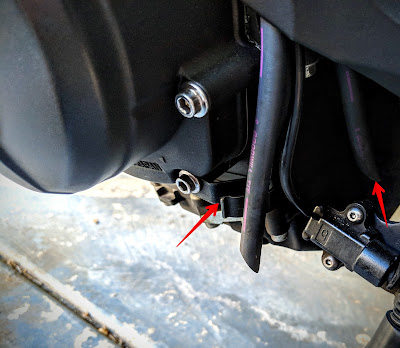 Those tank breather and vent tubes aren't where they are supposed to be - time to investigate. I'm going in. 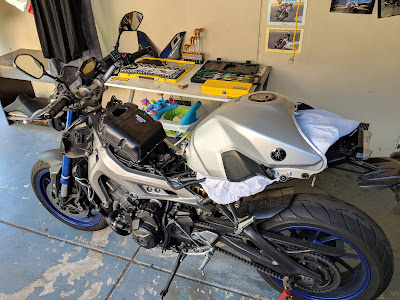 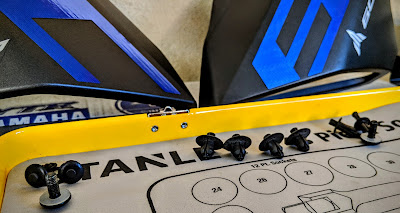 Ol'mate Dave nutt sack squirrel only forgot to put the fucking breather and vent hoses back on the tank. No biggie. 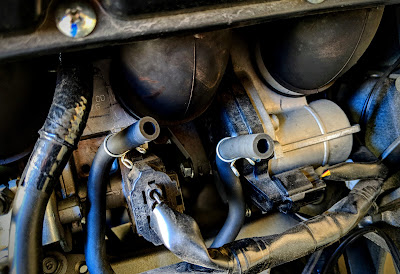 No wonder throttle response was feeling choppy with more backfire on the overrun. Tank pressure was unable to vent as the fuel vaporised and the fuel delivery was suffering.....yep - thanks Dave.

Problem solved - do it yourself. 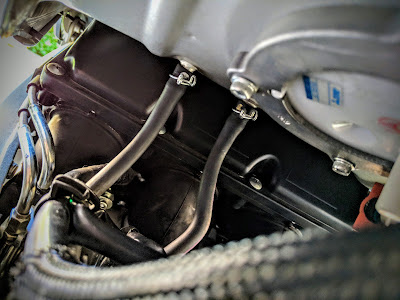 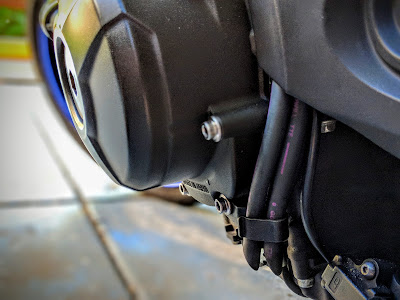 Small things can lead to big things - don't ignore them.